Secure, reliable, ultra low cost staking for as long as you want

Grow your Cardano Ada investment with us 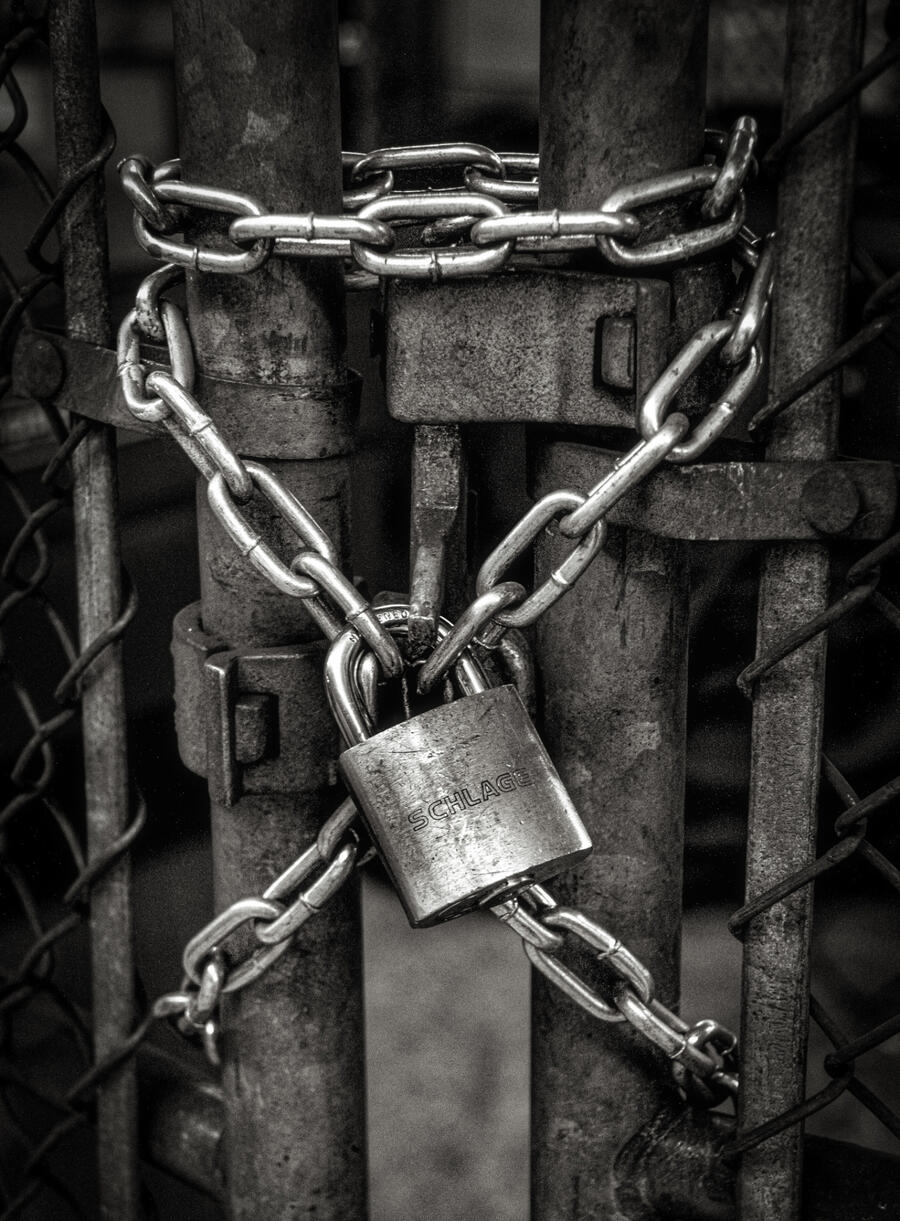 Deployed on secure and highly reliable Amazon cloud infrastructure in the UK and Germany.

Built and maintained by UK developers with many years of experience

Very low margin of 0.4% and the lowest fixed fee currently allowed by the Cardano network.

This is not a short term offer. We will keep this rate as long as people are interested in our pool and our low overheads are met. 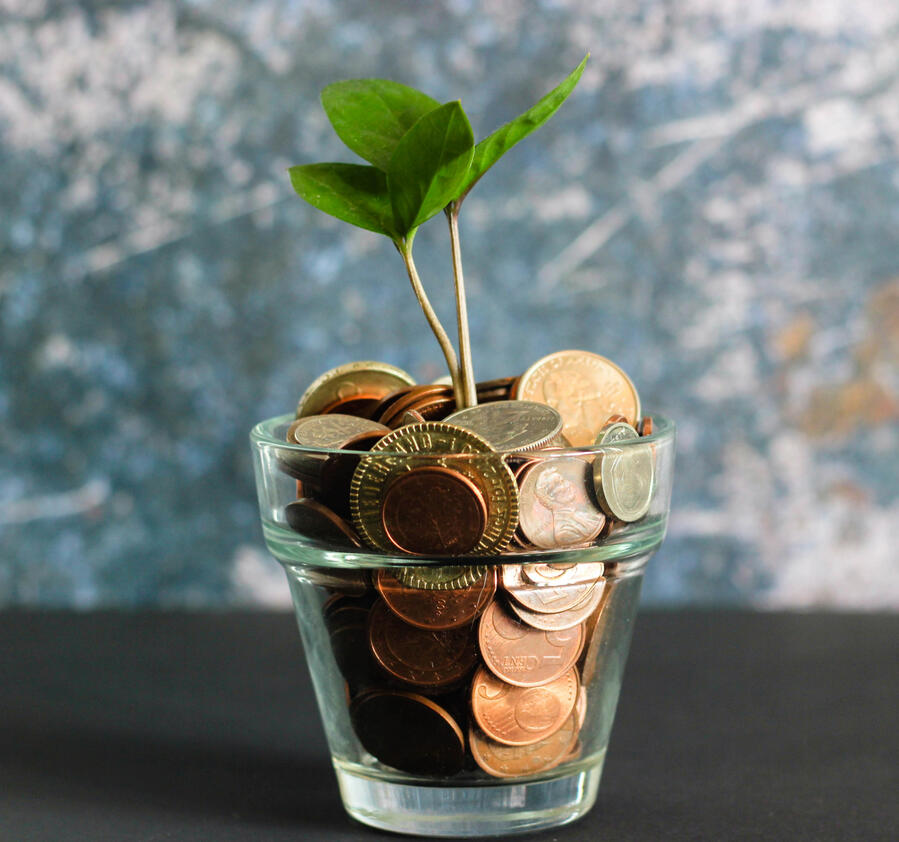 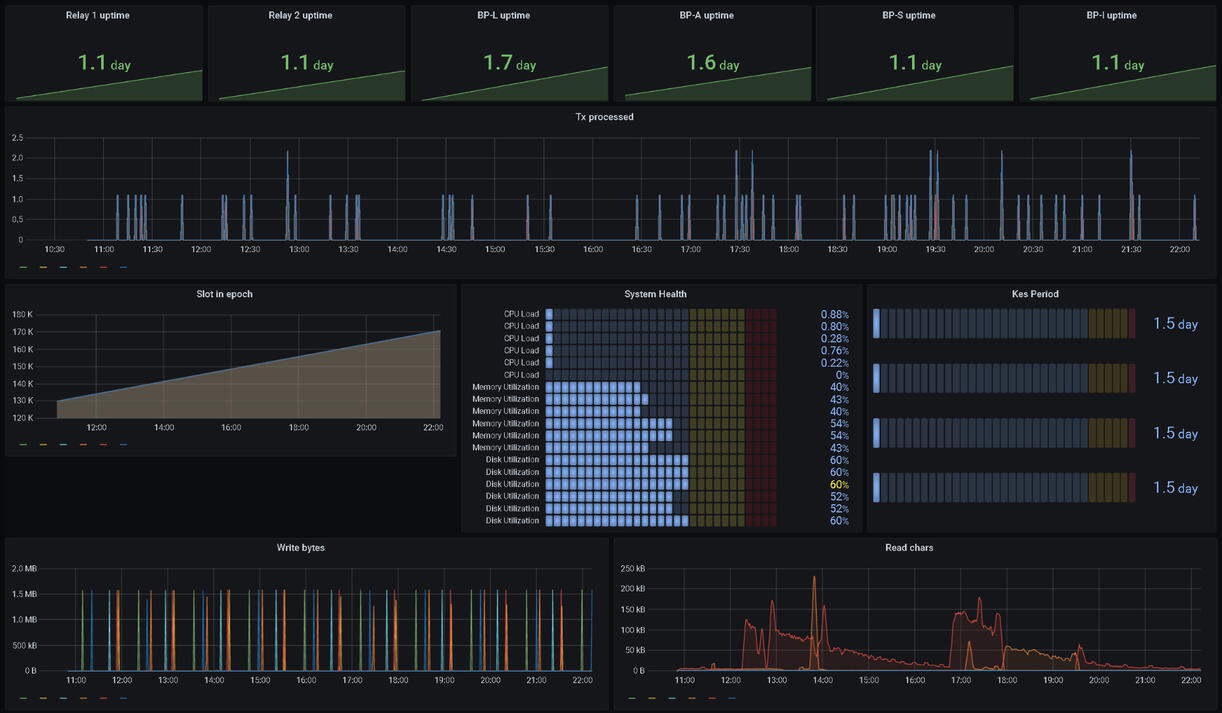 Here is an example of a section of the monitoring system for the pool. This includes automated notifications of any potential problems.

It is critically important that any stake pool you choose has high up-time levels, as this has a direct impact on the rewards you will receive.

What is an epoch?

The Cardano network works in cycles of 5 days, each 5 day cycle is called an epoch.

What is cost per epoch?

This is not an upfront cost that you pay, it is a shared cost that comes out of the rewards of everyone in the pool.

At the end of an epoch, when the rewards for a whole pool are calculated, the cost per epoch is taken out of the pool's total combined rewards, and given to the pool operator.

This means that the larger the total Ada delegated to a pool (the controlled stake), the less that will be taken from your share of the rewards. Whereas if you were the only person in a pool, it would all come out of your rewards.

The Cardano network has set a minimum value for cost per epoch of 340 Ada, and this is the value most pools have chosen.

What is the margin?

Once the cost per epoch has been taken from the pool's combined rewards, a percentage of the pool's total rewards are then taken and given to the pool operator. This is the margin.

There is a large range in the margin values chosen across the different pools.

What is the pledge?

This acts as a boost factor for the rewards a pool receives/gives out.

e.g. if two pools have the exact same amount of total Ada delegated to them, with the exact same cost per epoch and margin, then the pool with the higher pledge will return slightly higher rewards.

Exactly how much more is complicated, and will in fact change over time. At the moment it makes surprisingly little difference how large a pledge is, but the Cardano network has declared that it will increase its impact over the longer term

What is the controlled stake?

This is the total Ada delegated to the pool. This is often expressed as a percentage of the total delegated stake across the whole Cardano network. This can be important as it effects how much of an impact the cost per epoch will have on your rewards.

The Daedalus wallet is currently showing 0 for all pools controlled stake. I assume this will be updated with correct values when the epoch ends shortly.

Is my delegated Ada safe?

Yes, due to the clever way that Cardano has been designed and built, when you delegate your Ada using Daedalus it never actually leaves your wallet, so it it not possible for you to lose your Ada to a stake pool.

Of course never actually send your Ada to a stake pool, only delegate it through a trusted wallet like Daedalus.

Can I still spend my Ada once it has been delegated to a pool?

Yes, the Ada is still in your wallet and you can spend it as normal.

Of course you will not continue to receive rewards on any Ada you have spent.